Use of the "Six Sigma" Methodology for MSD Reduction

2. Description of the Case

Dow is a science and technology company that develops, manufactures and provides various chemical, plastic and agricultural products and services for customers in over 180 countries. In 1994, Dow adopted a set of voluntary 10-year EH&S goals to dramatically improve the Company's performance by 2005. Dow's EH&S function decided to address ergonomic injuries at Dow Design and Construction ("DDC") using the "Six Sigma" problem solving methodology. DDC's approximately 1,250 workers (including employees and contractors) work primarily at desktop workstations, where they spend the majority of their time working at computer keyboards, they were increasingly susceptible to ergonomics injuries.

"Six Sigma" is a disciplined, process-oriented approach to problem solving, adopted by Dow and many other companies, which emphasizes the reduction of defects in processes, products and services by applying a four-step improvement methodology. Because "Six Sigma" emphasizes sustainable results over short-term fixes, Dow has found it particularly useful for EH&S projects. Steps in the “Six Sigma” process include: MAIC (Measure, Analyze, Improve, Control).

DDC made immediate improvements in the identified risk factors, which have been reduced 64% since the baseline measurement and by more than 45% overall. These improvements have been well received by the DDC's management and workers, and employees are proactive in addressing discomfort and have a better understanding of the personal benefits of ergonomics. As improvements like these have been repeated throughout the Company, the severity of ergonomics injuries has declined.

The “Six Sigma" methodology is particularly useful in identifying and validating root causes that are hard to discern because of their subjectivity, and in focusing improvements to an ergonomics program in ways that caused measurable improvements. Organization has in-house resources.

The methodology can be applied to any process that allows the measurement of benefits and improvements in defect reduction, whether in the manufacture of a product, the delivery of a service, the control of costs, or the management of injuries and illnesses. Some of the projects to which Dow has applied the "Six Sigma" methodology include:

This summary edited from:

We are working to continuously develop the MSD Prevention Guideline. Watch for new content, including more resources and case studies. 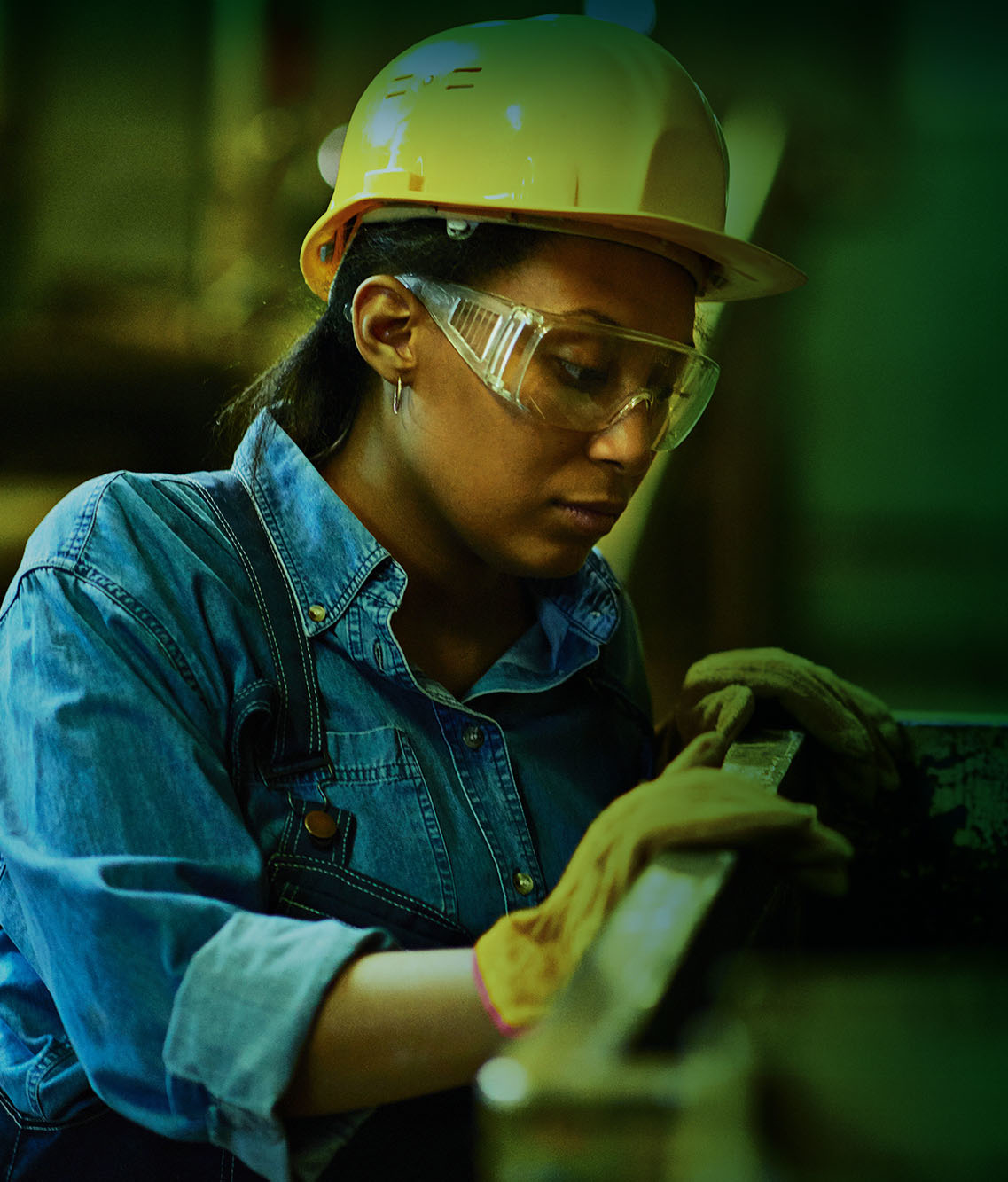 Read success stories and case studies about preventing MSD. These stories may apply to your workplace and help you make the right decision. 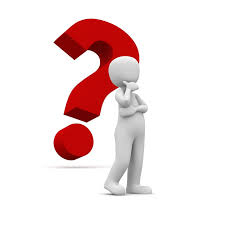 There are lots of myths about preventing MSD at work. With good information and actions, MSD can be prevented.

DISCLAIMER: CRE-MSD receives funding through a grant provided by the Ontario Ministry of Labour. The views expressed are those of the authors and do not necessarily reflect those of the Province.